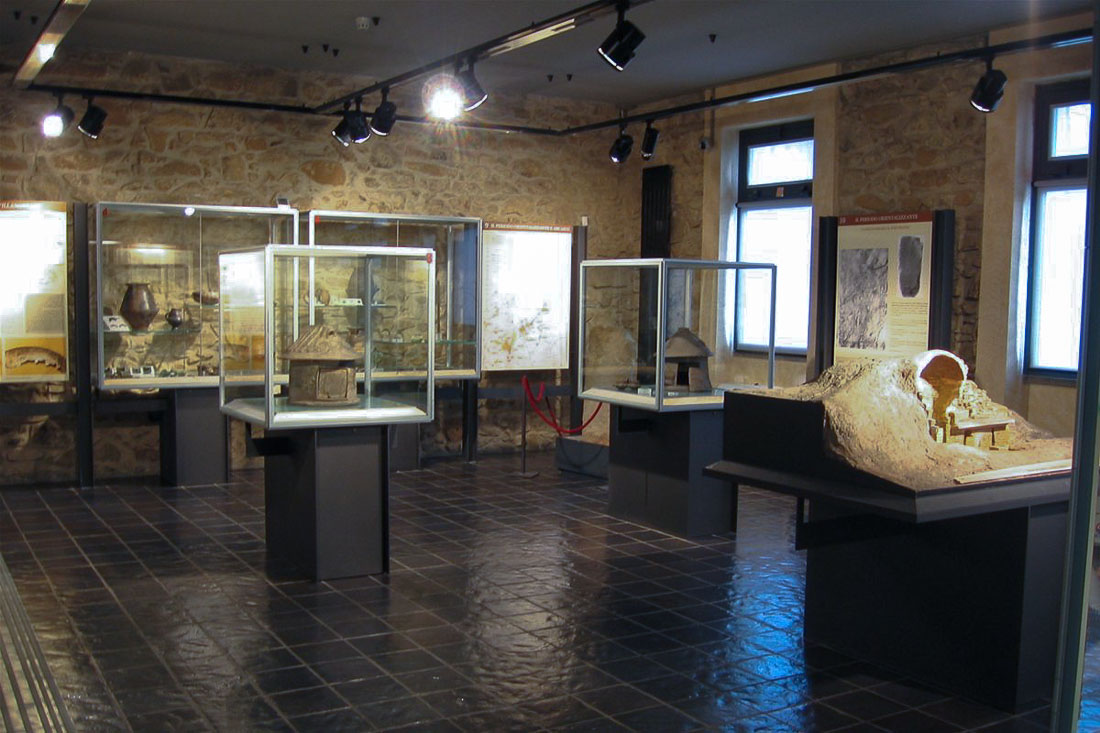 The long story of Vetulonia

In the main square of Vetulonia, by Castiglione della Pescaia, the main archaeological site of the Maremma, is situated the Archaeological Museum “Isidoro Falchi”, where is a large collection of finds covering nine centuries of history and splendor of the city, from its foundation in the 9th century BC until his death, at the end of the Roman era, around the 5th century AD.

Among the finds of the necropolis, including a huge amount of tiaras, jewelry and votive objects, stands out the famous stone stele of the warrior Auvele Feluske, dated back to the 8th or 7th century BC and considered the most important find of the Archaeological Museum “Isidoro Falchi”.

The 7th century: the splendor of Vetulonia

Vetulonia reached its highest splendor in the 7th century A.C. and the Museum testifies to the glorious period of great art collection, particularly gold – bronze helmets and necklaces. Remarkable is also the “Stone of Dupiane”, the Hellenistik Alphabet engraved on the stone found in the necropolis of Dupiane.

Among the enormity of the exhibits in the Archaeological Museum “Isidoro Falchi”, that give us a lot of information about the Etruscans and the origins of the Maremma, there are also coins, pottery, jewelry, statues and reconstructions of tombs with original grave goods. Particularly notable is the architectural terracotta that decorated the architraves of the so-called “House of Medea”, representing scenes from the Greek myth of the Golden Fleece. 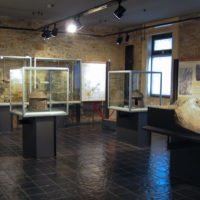